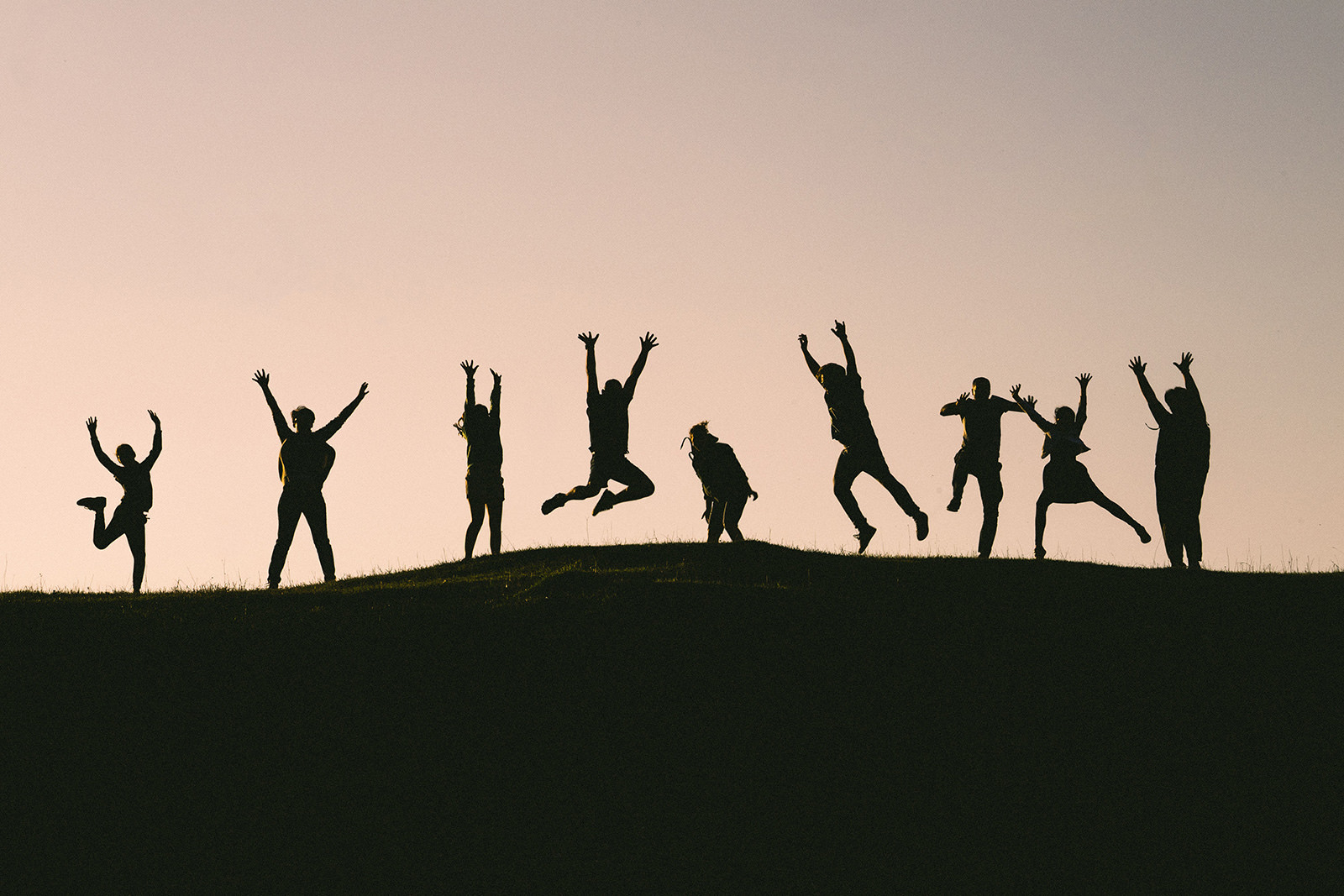 A co-op is a unique business and organisational structure featuring member ownership and control, internationally agreed and locally legislated principles, and requirements for members to actively support the co-op to maintain their membership.

An alternative to other structures such as a partnership, incorporated association or company, there are more than 1,700 co-ops in Australia spread across almost every sector of the economy. They range from small community-based not-for-profit co-ops to Australia’s fourth largest private business, CBH Group, the giant grain co-op in Western Australia which has a turnover of over $4 billion a year. There are dynamic co-ops that have served their communities for over a hundred years and new exciting co-ops leveraging off high-tech digital platforms to deliver for a new generation of members.

The International Co-operative Principles include commitments for co-ops to be independent, to have concern for their community, and to support other co-ops. Co-ops are a community and a movement, and it is quite common for co-ops to seek and provide assistance to each other, in contrast to the rest of the economy.

Co-ops also have a strong brand. With members having an equal say in how they are run, co-ops are about member benefit and return rather than external investor profit. For example, the CEO of CBH Group each day is focussed on the price per tonne his grower members pay to transport their wheat to port, not quarterly shareholder returns.

While the ‘co-operative advantage’ means that services are able to be delivered at a better price than in investor owned enterprises where a premium is extracted, co-ops must of course still be just as well managed and governed as every other organisation to compete and succeed in the marketplace.

You are probably already the member of at least one co-op. For example, there are almost 2 million members of the Co-op Bookshop and most Australian university graduates hold lifetime membership.

More information about co-ops can be found on our website, including our Co-operatives in Australia: A Manual publication.

Co-operative enterprise has been described as ‘commerce with a conscience’. Co-ops are the perfect foundation for people wanting to work together for their common purpose and benefit. 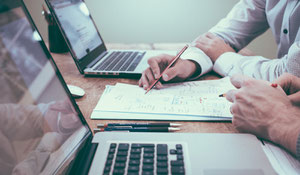 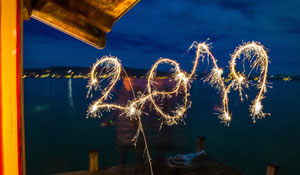 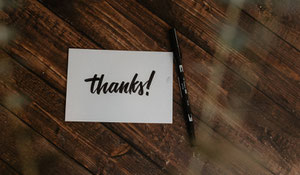